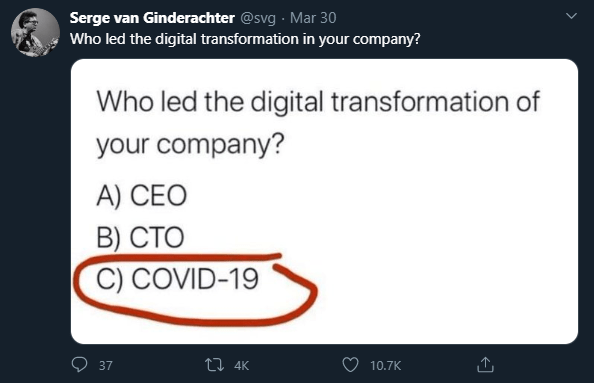 First of all, what is the difference between biased and unbiased rendering?

We want to avoid that, so I’ll try to keep it as basic as possible.

In other words, no systematic error or “bias” is willfully introduced. Any variance will manifest as noise, but given enough time an unbiased renderer will eventually converge on a mathematically “correct” result.

Biased – Biased renderers, on the other hand, make certain concessions in the interest of efficiency. Instead of chugging away until a sound result has been reached, biased renderers will introduce sample bias, and use subtle interpolation or blurring to reduce render time. Biased renderers can typically be fine-tuned more than their unbiased counterparts, and in the right hands a biased renderer can potentially produce a thoroughly accurate result with significantly less CPU time.